The Sword in the Sod

Posted on 27th July 2020 in Blog by Andrew Mitchell

John Sadler of the historic re-enactment group Time Bandits talks about the discovery of an ancient sword on the Otterburn Ranges in the National Park. 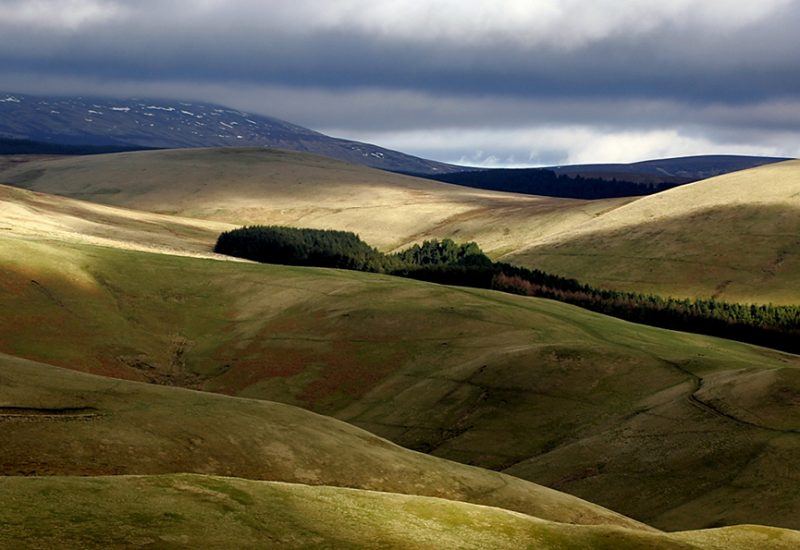 The Sword in the Sod

This guest blog was written by John Sadler of the historic re-enactment group Time Bandits. Time Bandits is a professional team of historical costumed interpreters and re-enactors who are dedicated to bring history to life in the North East and beyond, and in 2018 we worked with them to run a series of workshops for schools commemorating the 100th anniversary of the end of World War I.

A couple of weeks back and I was talking at Elsdon to volunteers from Revitalizing Redesdale a dynamic new environmental and heritage project, supported by the UK Battlefield Trust. This involved dressing up, (irresistible) and listening to myself banging on about medieval weaponry, (doubly irresistible). A part of the heritage aspect will be fresh evaluations of the Otterburn battlefield and continuing the debate over its possible real location At Elsdon. One remarkable, possible survivor from the battle in 1388 is the Otterburn, (formerly the Silloans), Sword.

In the late and wet September of 1986, a team from 49 Explosive Ordnance Disposal, while doing a routine survey, came across traces of what appeared to be an ancient sword buried some depth beneath the surface. This was at Silloans on the Artillery ranges, no great distance from the line of Dere Street. We investigated the ground around thoroughly but nothing further was found – the relic had lain undisturbed for probably the last six centuries.

The weapon is very fragile. The blade, of tempered steel, is badly corroded and only s single section of the iron cross-guard survives. No armourer’s marks remain visible though tantalising fragments of the leather scabbard still cling. Best guide to dating was the pommel which is of the chamfered disc pattern, a descendant of Viking prototypes which dates the weapon to say 1200 – 1350 AD. These pommels were quite heavy so drew the point of balance towards the hilt, onto the ricasso just below the guard. This was expensive kit, gilded with copper and a depression in the centre of the pommel would have been to allow the fitting of a coin, gem or holy relic. 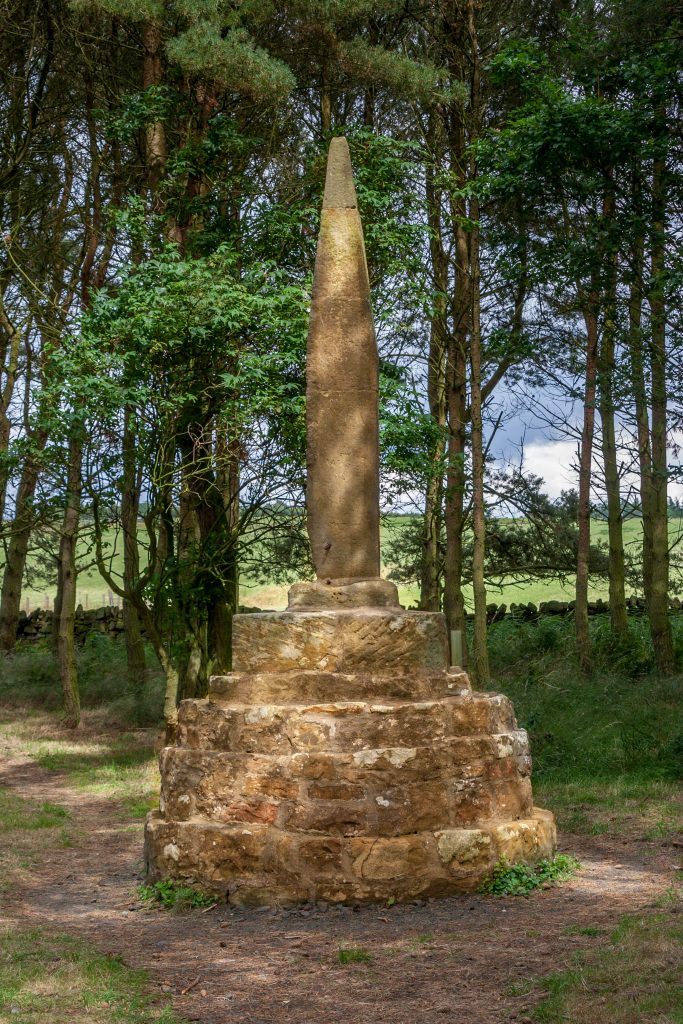 Although the pommel disc was decorated, the cross was left plain.  These surviving fragments suggest that it was of a type in common use during the period; the upper edge curves in a single regular arc, the lower edge is a drop-centred arch. Happily, the tang has survived despite being both bent and heavily rusted. The grip was most likely made from wood, covered in leather, possibly decorated or ‘garnished’ with the owner’s coat of arms or, just as probable, overlaid with a spirally wound cord or thong designed to improve the grip.

This was top-end gear, a knight’s sword, not some common soldier or archer’s hacking falchion. It would have been made to measure and very expensive, knightly kit would easily have set a fourteenth century owner back the equivalent cost of a modern car. Of particular interest is the ‘chappe’ or flat piece of leather located at the base of the grip. It would have overlain the central section of the guard. This wasn’t pure embellishment, it had a distinct practical purpose; to prevent water running down into the scabbard and leading to corrosion, surviving ‘chappes’ of this type are most rare.

With the blade in such poor condition it’s difficult to be definitive. Earlier swords were designed more for the cut than the lunge, the weight tending to be further back as the blades tapered, thus adding heft and force to the blow. Normal construction was by pattern-welding, two core components, iron and steel were twisted together and hammered under heat to form a blade both strong and flexible with hard steel along the edges that could be sharpened to a lethal finesse.

Since the blades of later thrusting swords tended to be wider at the guard, tapering to a needle point, it wouldn’t be unreasonable to assume that his blade was intended for the lunge – its diamond section clearly supports this.

At the time of writing, the team is in the process of commissioning a replica and this will, in due course be put on display. It’s impossible to say for sure but very tempting to suggest that he sword may, in fact, be the only surviving artefact from the Battle of Otterburn!