Posted on 8th March 2018 in Latest News by Andrew Mitchell 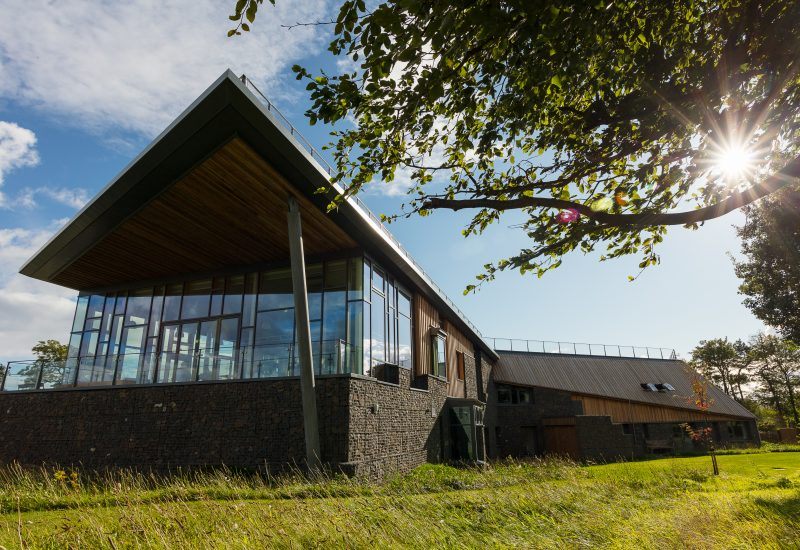 Designed to enable more people to experience the landscapes, culture and heritage of Northumberland National Park and the surrounding areas, The Sill has made quite an impact on local tourism since it opened its doors in July 2017. 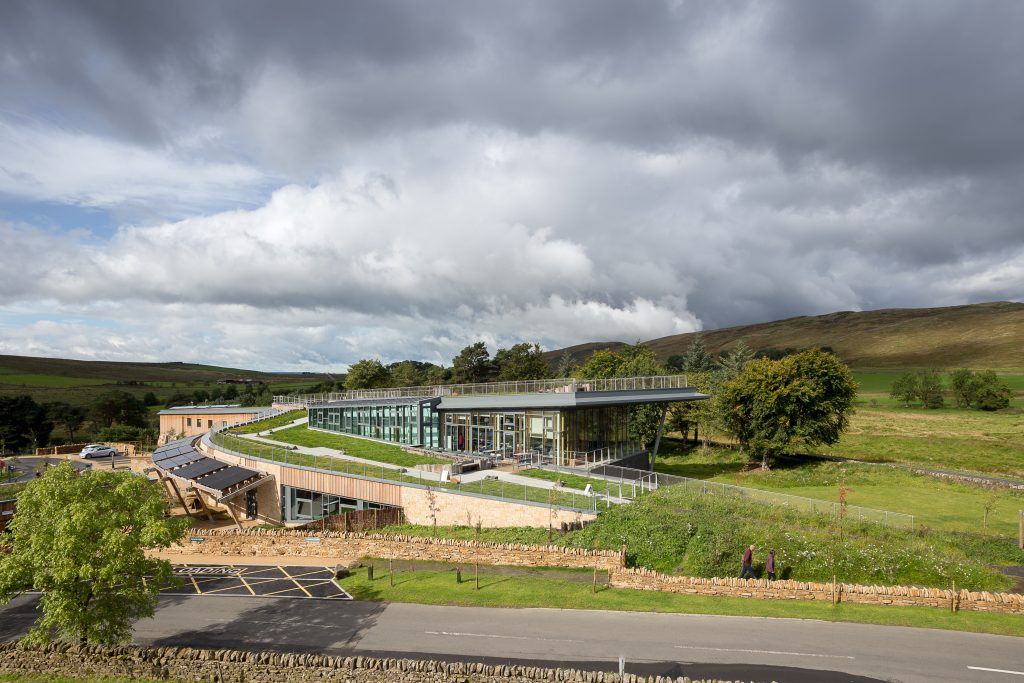 The Centre, at Once Brewed on Hadrian’s Wall, has beaten Northumberland National Park Authority’s projections by achieving its expected annual visitor numbers some five months ahead of schedule, with arguably some of the busiest months still to come.

“We’re absolutely delighted with the visitor numbers The Sill has received so soon after opening.

“We are thrilled that the Centre is already serving its purpose of connecting people with the wonderful Northumbrian landscape and local Northumbrian produce.

“It is particularly pleasing that we have welcomed so many visitors from across the county and beyond.”

To celebrate this landmark in The Sill’s history, the 100,000th visitor was rewarded with a special prize, two tickets to one of The Sill’s popular ‘stargazing for beginners’ events and a pre-event, three-course meal courtesy of Fresh Element in The Sill café.

The lucky recipient was Angela Lawson from Brayton, North Yorkshire, who was visiting The Sill for the first time when she was named visitor 100,000. 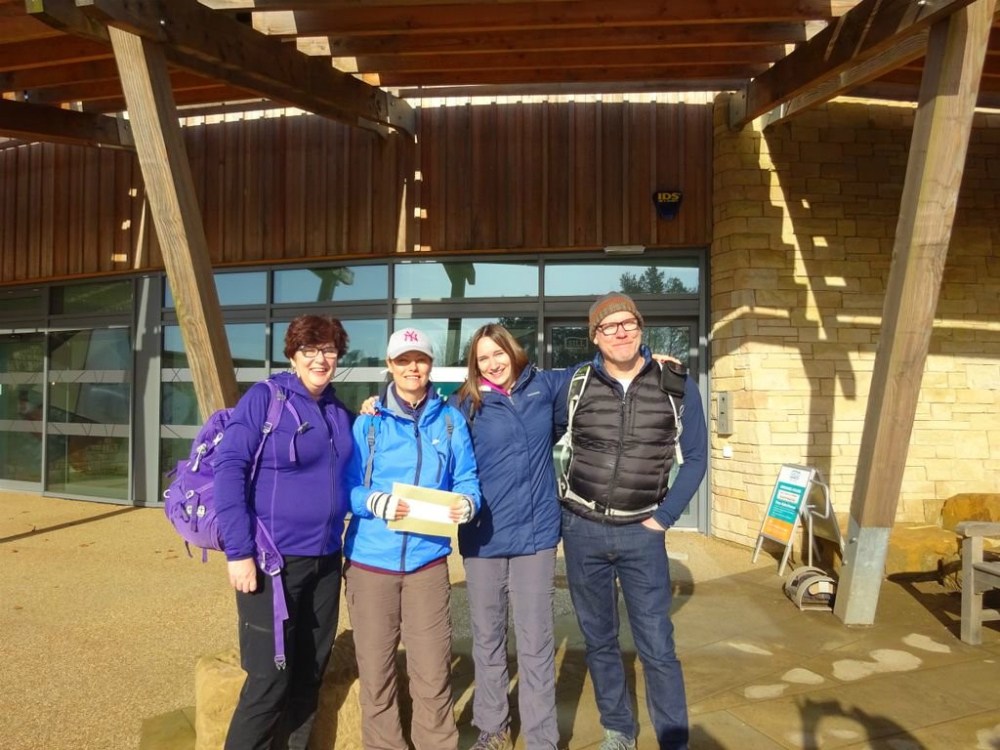 This key milestone for The Sill coincides with the opening of its new ‘Northumberland’s Dark Sky’ exhibition, which will run until the end of April 2018.

Located in The Stell temporary exhibition space, the exhibition, which has been funded by the Heritage Lottery Fund (HLF), comprises interpretive displays, video installations, artefacts including real meteorites and hands-on activities that will engage visitors about Northumberland’s dark skies, which are the most pristine in England.

“Our new Dark Sky exhibition is designed to showcase all that is wonderful about our night skies and to raise public awareness and commitment to protecting them from the effects of light pollution.

“Aimed at families with young children and people with an interest in astronomy, visitors can get ‘hands-on’ with interactive displays and exhibits, including detecting meteors using radio astronomy, as well as learning about the different constellations and how we can protect our dark skies. 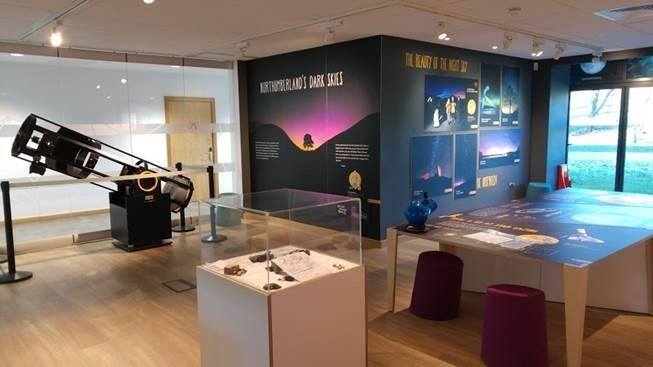 “Visitors will also be able to pick up information on local attractions and businesses which offer dark sky experiences, including The Sill’s own activity programme of events.

“We are very grateful to the Campaign for the Protection of Rural England, who gave us their Light Blight maps to use in the exhibition, which show how much of England is affected by light pollution.”

Named after the nearby Great Whin Sill; the £14.8 million state-of-the-art visitor centre, is the result of an innovative partnership between Northumberland National Park Authority, YHA (England & Wales) and funded by the Heritage Lottery Fund (HLF) through a £7.8 million grant made possible by National Lottery players.

Featuring fixed and temporary exhibitions, learning and event spaces, a 90-seater café, YHA accommodation, a gift shop packed with locally-sourced gifts and produce as well as a world-first, fully accessible Whin Sill Grassland roof, The Sill provides the perfect location for people of all ages to explore and enjoy some of the region’s most spectacular unspoilt scenery.

Open daily between 10.00am and 4.00pm, for more information about The Sill, visit www.thesill.org.uk.