The Flow Country comes to The Sill

Posted on 11th March 2019 in Latest News by Andrew Mitchell 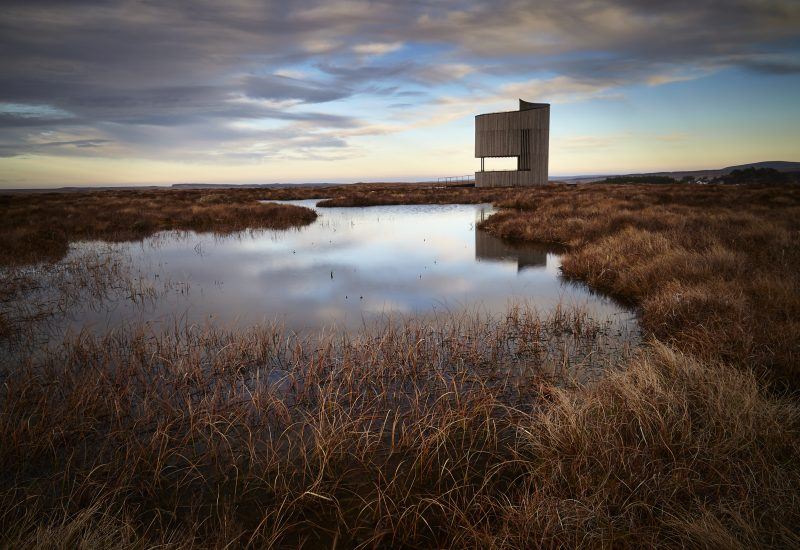 The new exhibition, which runs from 2 March to 22 April, celebrates the peatlands of the Flow Country, which stretches through Caithness and Sutherland in the far north of Scotland and is the best blanket bog of its type in the world.

It’s also a candidate UNESCO World Heritage Site, which puts it on the same level of importance as the Taj Mahal, the Grand Canyon and Hadrian’s Wall, where The Sill is located. It’s a place of vast inspirational landscapes and international importance for biodiversity.

Northumberland National Park Authority has programmed the exhibition as part of its celebrations connected to the 70th anniversary of National Parks. It is 70 years since the 1949 Act of Parliament that established the family of National Parks in England and Wales.

Each Park is honouring the milestone through a ‘Year of Green Action’, which is a 12-month drive to get more people from all backgrounds involved in projects to explore and improve the natural world.

Led by The Peatlands Partnership and RSPB Scotland, the Flow Country touring exhibition offers an ideal opportunity to find out more about this rare national treasure and some of the finest peatlands on the planet.

Describing the significance of the exhibition coming to Northumberland, Tony Gates, Chief Executive at Northumberland National Park Authority, said: “The Flow Country area is of key significance in Britain’s efforts to mitigate climate change. There is more carbon locked up in the peat of the Flow Country than in all of the UK’s forests combined. Keeping this carbon locked away is vital in helping to regulate the planet’s climate and work is ongoing to restore areas damaged by past management.

“Northumberland is also very important for rare peatland habitats but most of the public know little about them or their importance to our planet. Roughly 10% of the National Park is home to open peatland habitats, which is around 100 square kilometres. We have internationally important sites including the Border mires, which are just north of The Sill, the Simonside Hills, Harbottle and nationally important sites at Cheviot and the Otterburn Mires. 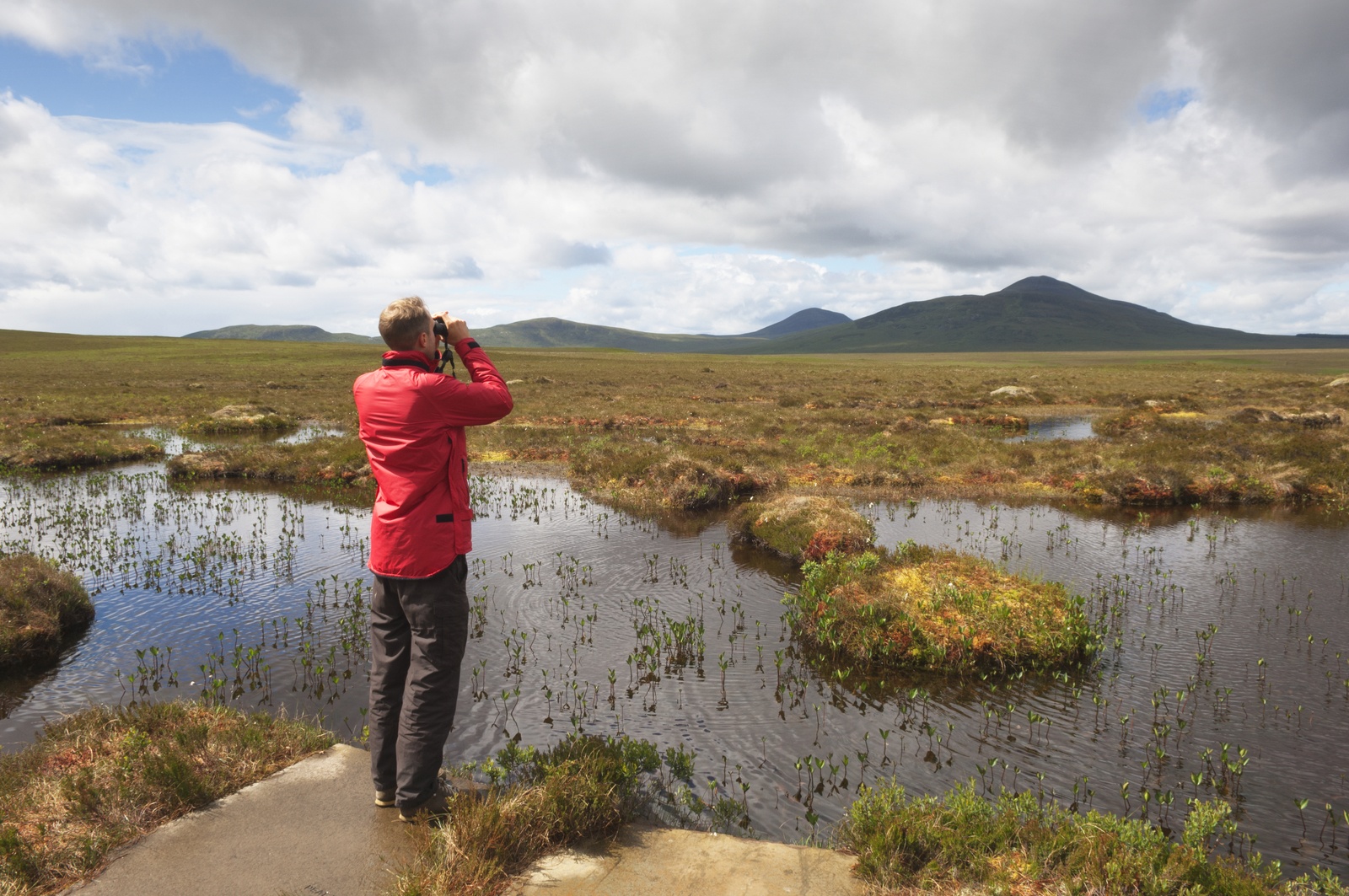 “In bringing the Flow Country exhibition to The Sill during the Year of Green Action, we hope to share the story and value of wild, remote places and the importance of caring for them. We now know much more about the importance of our peatlands and how our past practices have contributed to their loss. This exhibition shares the conservation that is now underway to maintain and restore areas of peatland and to safeguard our biodiversity and encourage native plants and wildlife to thrive.”

The exhibition is free and located in The Sill’s ground floor temporary exhibition space.

The exhibition has been organised as part of the National Lottery-funded Flows to the Future Project, of which RSPB Scotland is the lead partner, along with The Highland Council, Environmental Research Institute (UHI) and Scottish Natural Heritage.