Posted on 15th June 2020 in Blog by Andrew Mitchell 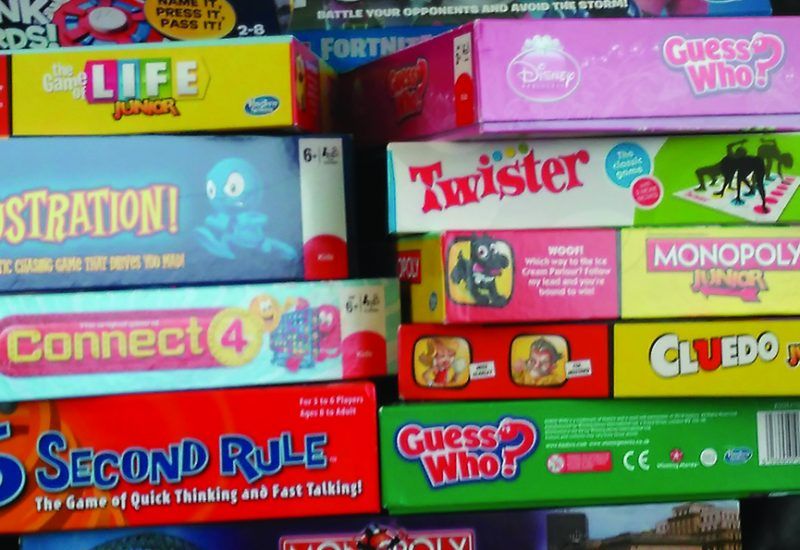 We wondered if there was a way to combine nature and board games? Could we adapt our games or come up with some new games to play using nature as an inspiration? 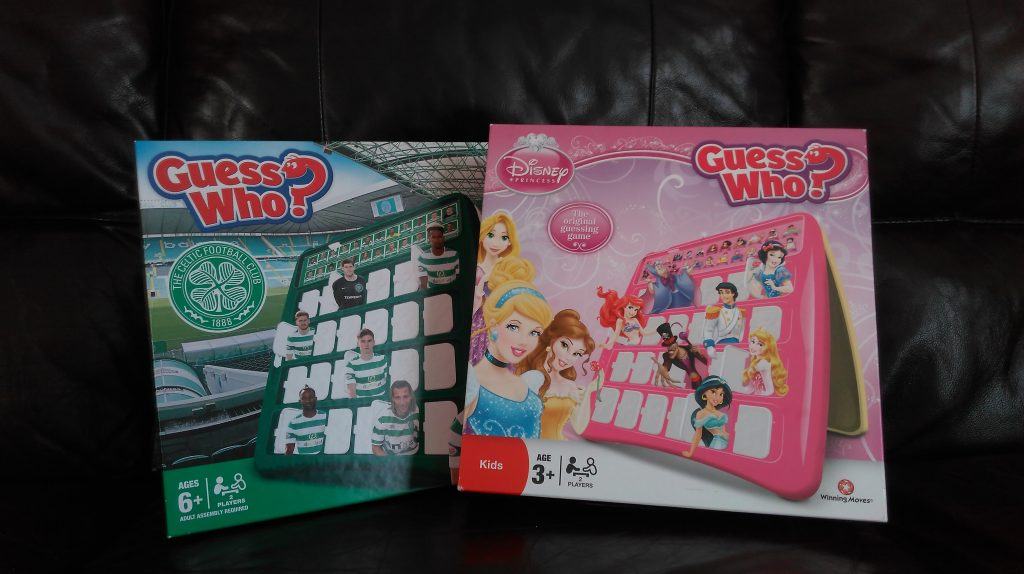 Guess Who has been reinvented a few times to fit with popular themes. Could you make your own version with a nature theme?

If you have a Guess Who game you could make a set of new cards to slot in the frames. Use birds, animals, trees, flowers for your pictures. Remember to make 2 sets so both players have them. If you don’t have Guess Who you could still play it just by using paper. Write down or draw pictures of the birds, animals etc on separate pieces of paper and place them on the table in front of the guesser.  The other player then chooses one of the things from the selection without telling them and the guesser asks the questions to “Guess What” has been picked. 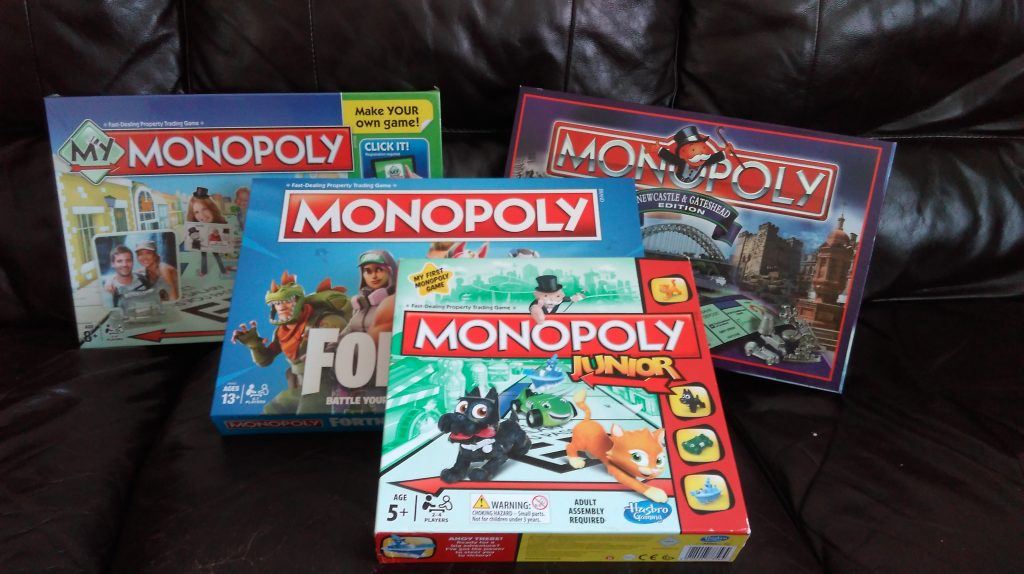 Monopoly is another classic board game which has been reinvented over the years to give new versions to fit in with different themes. Can you make a version of Monopoly?

You could choose different themes; nature; woodland; farmland; river. The “properties” could be animals, trees or insects from the different places. The “stations” or “utilities” could be National Parks or AONBs.  Take a piece of paper or card and draw a board with squares to move round using your nature ideas. You could make property cards to, as well as money. 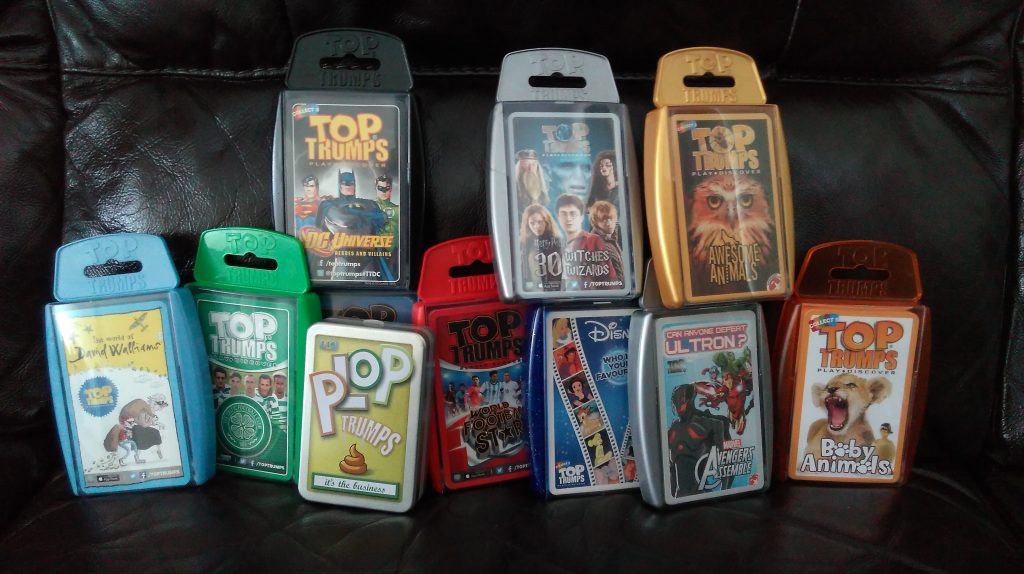 Top Trumps is always a popular game in our house (although it is a card game not a board game). We have a variety of topics including animal ones and also a version called Plop Trumps which compares animal poo – always a winner! You could create your own top trumps with nature themes and research your top trumps categories.

The Forestry commission have created a version called Tree Trumps which is available to download and print here.

Could you adapt other games? You could make up nature questions for Five Second Rule. You could adapt Twister to put your hand or foot on a leaf or a flower.

What other games can you think of that you can re-invent? Send us pictures of your games; have fun!