Ghost Story Readings for Halloween at The Sill

Posted on 9th October 2019 in Blog by Andrew Mitchell

Join us for Ghost Story Readings for Halloween, if you dare, on Sunday 27th October. 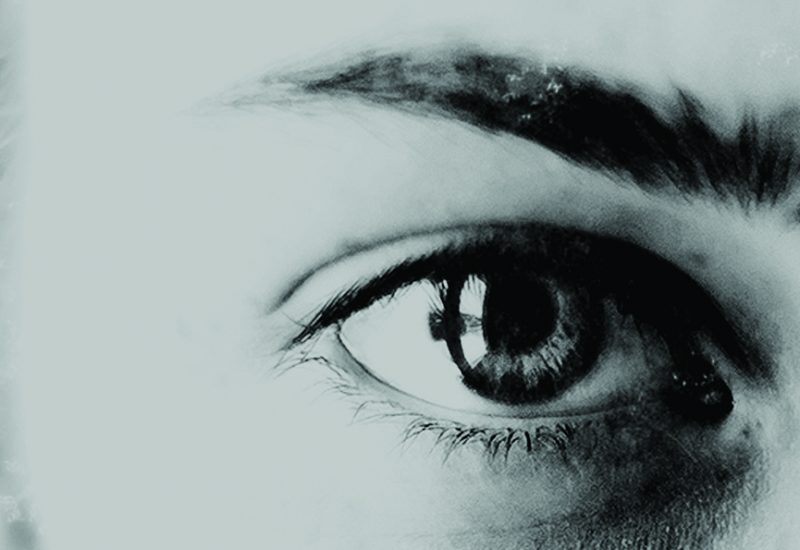 Locally based professional actors from the demi-paradise ensemble will be returning to The Sill: National Landscape Discovery Centre in the run up to Halloween, turning the lights down low to give intimate readings of ghostly tales by some of the greatest writers in the genre.

Haunted is a different kind of listening entertainment, ideal for curious adults and older children who love fictional narratives exploring all aspects of the supernatural. So join us, if you dare, on Sunday 27th October at 7.30. You can book your ticket for Haunted here. 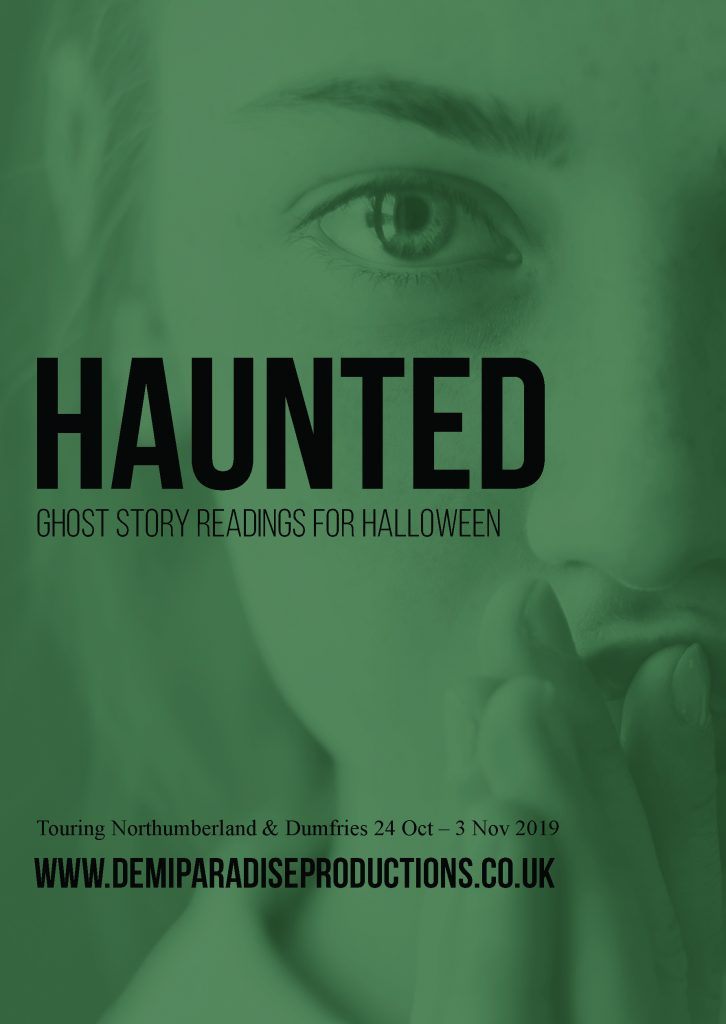 For the last 47 years, since qualifying as a teacher from the Central School of Speech & Drama, Stephen has worked extensively as an actor in numerous television, theatre and radio productions as well as being a director, writer/researcher and role player working all over the UK. Audio includes many commercial voice-overs, educational narratives and roles in BBC R4’s The Archers, Writing the Century and Home Front. Stephen produced promenade Shakespeare, and other entertainments at LancasterChristine Poulson Castle under the demi-paradise banner between 2000 – 2016. In another life, as Stephen Allen, he is a BBC TV Mastermind Champion.

Grace has been an actor, director and teacher for over 30 years, working in all media. Graduating with BA Hons in Creative Arts from Newcastle Polytechnic she started her career with Tyneside community theatre Dodgy Clutch. Notable stage credits include Communicado’s Fringe First award-winning Carmen: The Play and appearing alongside Stanley Baxter in one of his legendary Edinburgh pantos. Grace worked with Hexham based Theatre sans Frontiers on their first English play Diamonds in your Pockets by Linda France and has resumed her association devising new work based on the Sherlock Holmes short stories. She has recently completed a marathon tour of UK libraries in an adaptation of Quentin Blake’s The Green Ship playing Mrs Tredegar (Librarian Theatre Co.)

Amelia B Edwards was a leading Egyptologist, travel writer and journalist as well as a successful popular novelist and short story writer. She was a friend and literary associate of Charles Dickens and Wilkie Collins. The Phantom Coach (1864) with its atmospheric plot of a young traveller lost at night on the snow bound Pennine moors, it has the all essential ingredients of a rattling good yarn in the great Victorian tradition.

Christine Poulson was born and brought up in North Yorkshire, going on to enjoy a successful career as an art historian and academic before turning to crime writing. She worked as a curator of ceramics at Birmingham Museum and Art Gallery and curator for the William Morris Society at Kelmscott House, Hammersmith; taught for the Open University and was a lecturer in Art History at a Cambridge college. That city and the surrounding Fens feature in the first of her Cassandra James series of crime novels. Safe as Houses was included in Phobic, an anthology of contemporary horror stories published by Comma Press in 2007.

Elizabeth Jane Howard wrote 14 best-selling novels, many television plays, as well as books on food and gardening. Howard was married three times, most notably to the naturalist Peter Scott and fellow writer Kingsley Amis. A co-founder of the Cheltenham Literature Festival she also served on literary prize committees including the Whitbread and Booker and was awarded a CBE in the 2000. Her autobiography, Slipstream, was recently read on Radio 4. Less well known are the distinctive and original ghost stories written in conjunction with Robert Aickman in the late 1940’s. The couple helped found and run the Inland Waterways Association. Three Miles Up is one of six stories from that collaboration, published in 1951.