Home » Exhibition » Views from the Wall

Views from the Wall 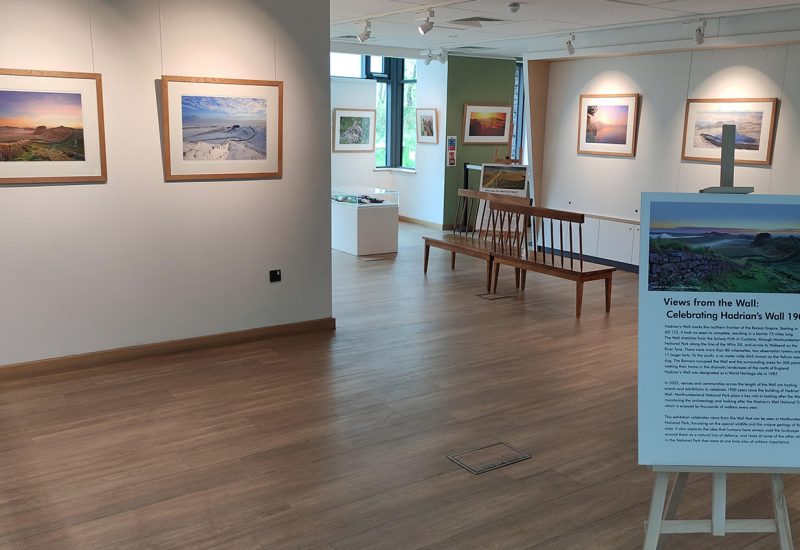 Views from the Wall

In celebration and support of Hadrian’s Wall 1900 Festival, as of Wednesday 11 May 2022 The Sill: National Landscape Discovery Centre is home to a brand-new temporary exhibition ‘Views from the Wall: Celebrating Hadrian’s Wall 1900’.

The exhibition consists of 18 photographs taken by photographers Roger Clegg and Simon Fraser, capturing the outstanding views from Hadrian’s Wall that can be seen in Northumberland National Park. The theme of the photography focusses on the special wildlife and the unique geology of the area and its breath-taking landscape. 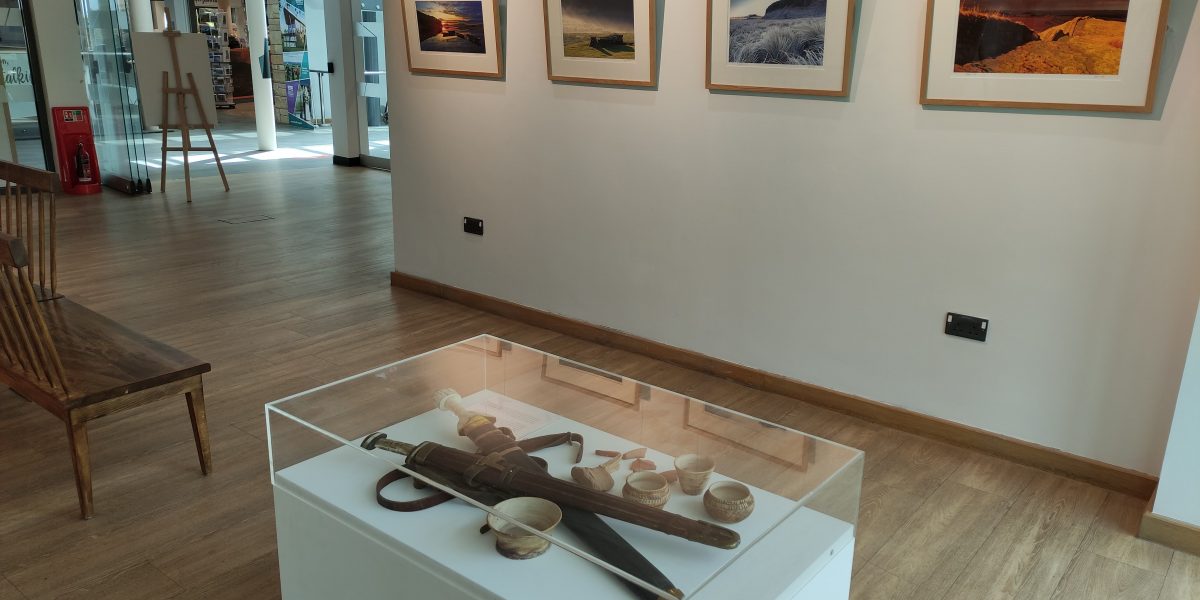 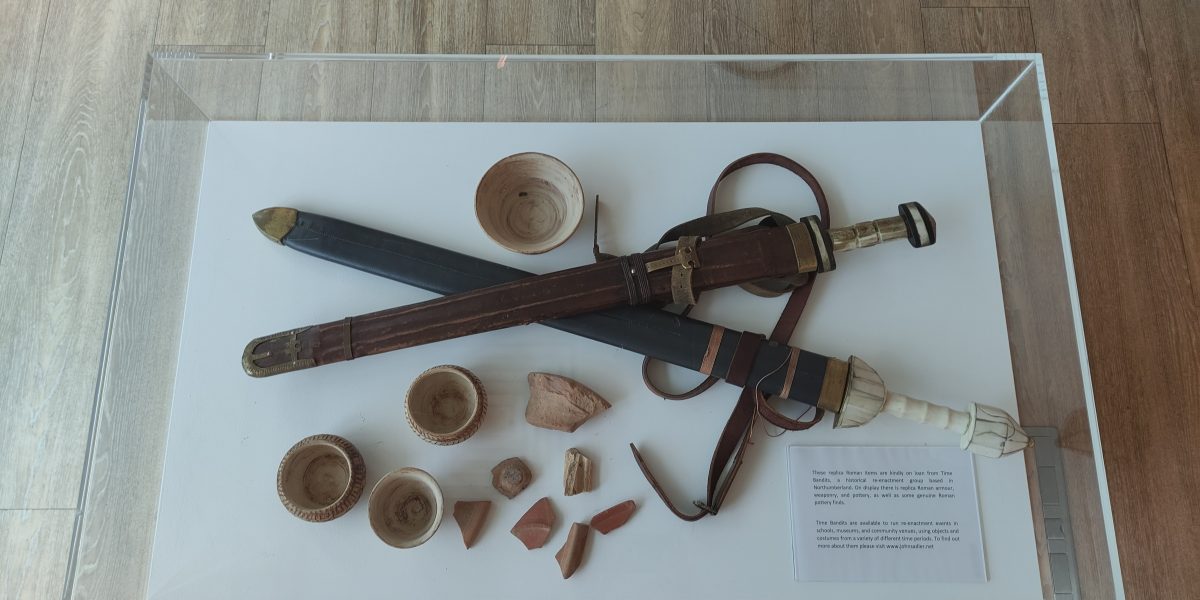 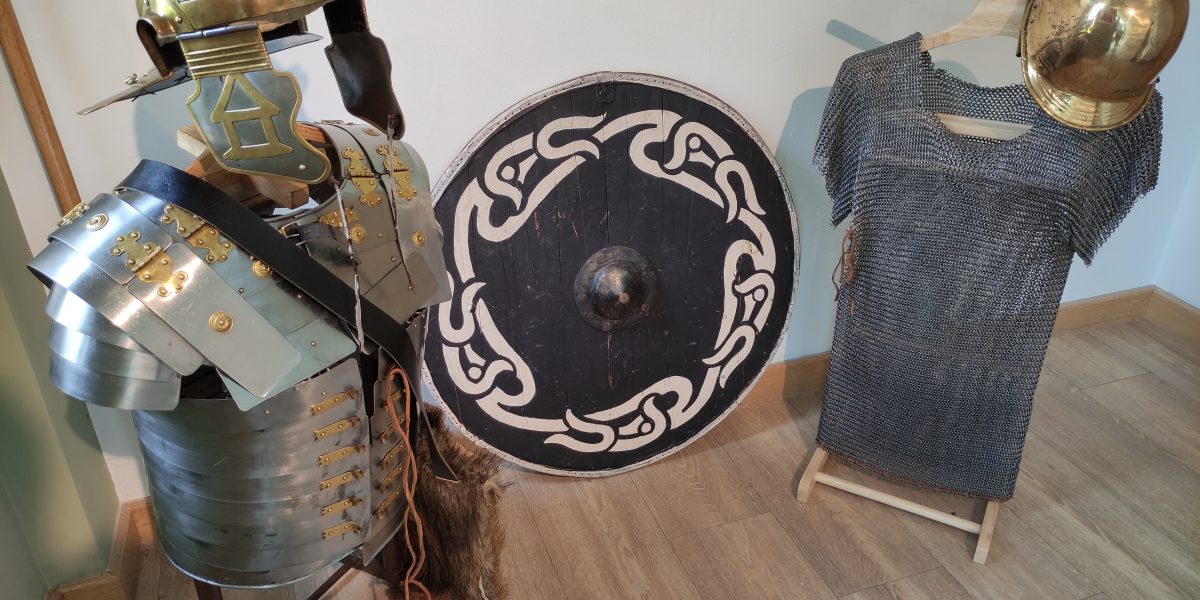 Roger Clegg has been living in Hexham with his family since 1988, and photography had once been his hobby alongside a frantic working life. It was only when Roger retired early at the age of 50 that he was able to focus on his passion for photography. He said: “Hadrian’s Wall was the obvious subject with 74 miles from almost the North Sea to the Solway marshes in the west. Hadrian’s Wall is a fascinating subject running through the two major historic Northern Cities of Newcastle and Carlisle and the enormously varied and dramatic scenery of Northumberland and north Cumbria. My objective was to produce pictures with a timeless quality by concentrating primarily on the period around sunrise and to a lesser extent sunset.”

Simon Fraser has lived in Northumberland National Park for 35 years, just a few miles north of Hadrian’s Wall. He started photographing climbs and travels around the world, especially the Himalayas, and worked for the British Antarctic Survey as a mountain safety guide, spending two years in Antarctica. As a professional photographer, he specialises in science, nature and the environment and has worked on diverse assignments in many countries, from volcanic eruptions to climate change, icebergs to rain forests, stem cells to honeybees. He said: “I love the big skies and far horizons seen from Hadrian’s Wall, especially in winter, and it’s always awe inspiring to walk beside ancient stones placed there by our ancestors 1900 years ago.

Allan Potts (1939 – 2020) was passionate about wildlife photography for most of his life. As a farmer, his knowledge and deep connection with nature and the landscape inspired him to capture it perfectly on film.

His book ‘Natural North’ documents the diverse natural history of the North East of England. Many of his images were used by photographic libraries for books, calendars and postcards, and he received a number of highly commended awards for his natural history audio visual presentations. His most memorable commission was flying with the R.A.F down to the Falkland Islands on two occasions, to photograph the wildlife of the South Atlantic.

There are replica Roman items on display within the exhibition too, where visitors can imagine what life was like all those years ago.

The items are kindly on loan from Time Bandits, a historical re-enactment group based in Northumberland. On display there is replica Roman armour, weaponry, and pottery, as well as some genuine Roman pottery finds.

Sign up to our newsletter and keep up to date with all the latest news, events, offers and things to do in the Park and at The Sill.