Posted on 11th May 2020 in Blog by Andrew Mitchell

Education Officer Rachel takes us on a journey into pre history with a rock art activity for home. 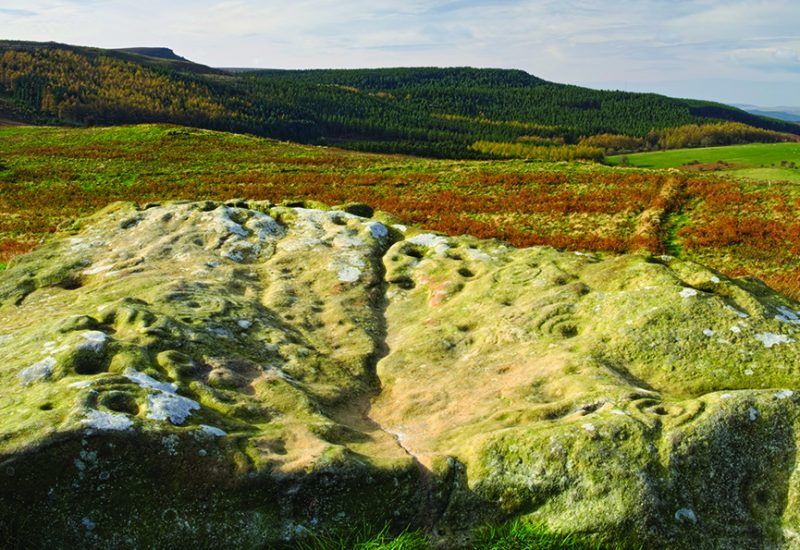 Northumberland is home to some spectacular examples of prehistoric rock art. Pre History refers to a time before written accounts. These stone carvings were made by Neolithic and Early Bronze Age people, between 3500 and 6000 years ago, but the meaning behind them is now lost. As part of Local History Month, we’d like to celebrate this amazing piece of Northumberland heritage by sharing some of the activities we do with school groups around this subject, and ask why you think these amazing carvings were made.

One of the most accessible rock art sites in Northumberland National Park is at Lordenshaws, where you can see the impressive remains of an Iron Age hillfort built 2,000 years ago. There are also several rock art carvings to be found on the hillsides here, the most famous motif being the cup and ring marks, as well as long carved channels that follow the slope of the hill.

Why they were made remains a mystery. These are some of the theories that archaeologists have come up with in order to explain why these carvings were made.

Why do you think the carvings were made?

In our Pre History Mystery school workshop, we use activities and replica pre historic objects to try and get students thinking about how archaeologists can decipher clues from the past. If you would like to have a go at creating some of your own rock art shapes, why not try… 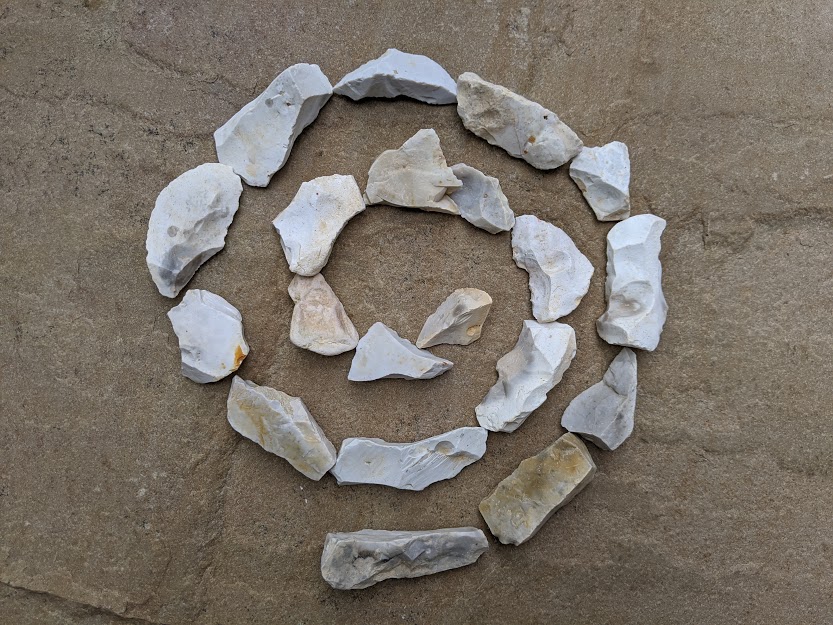 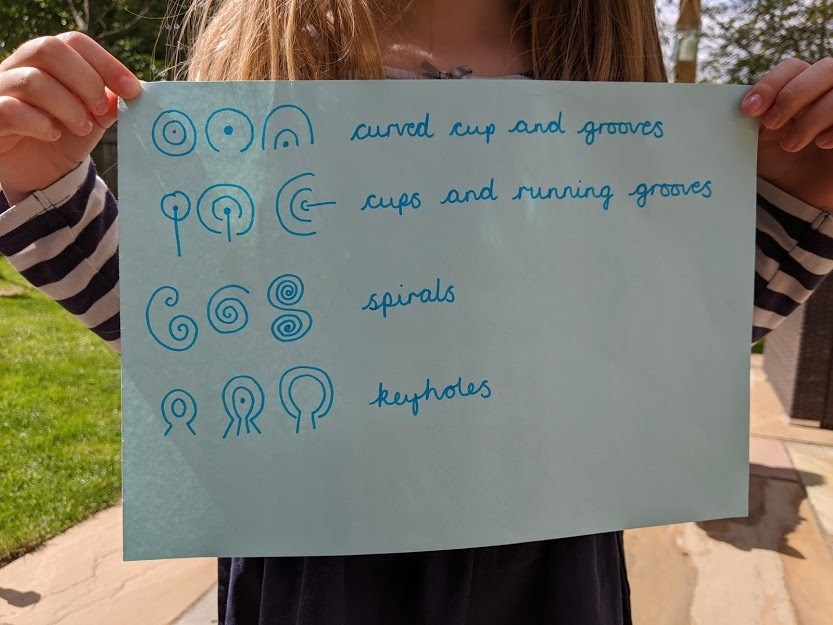 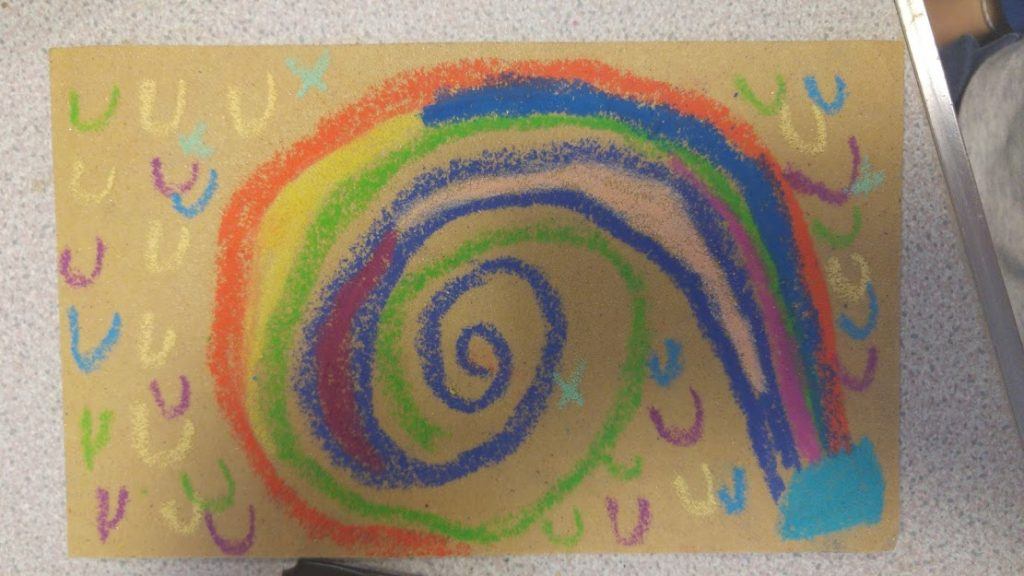 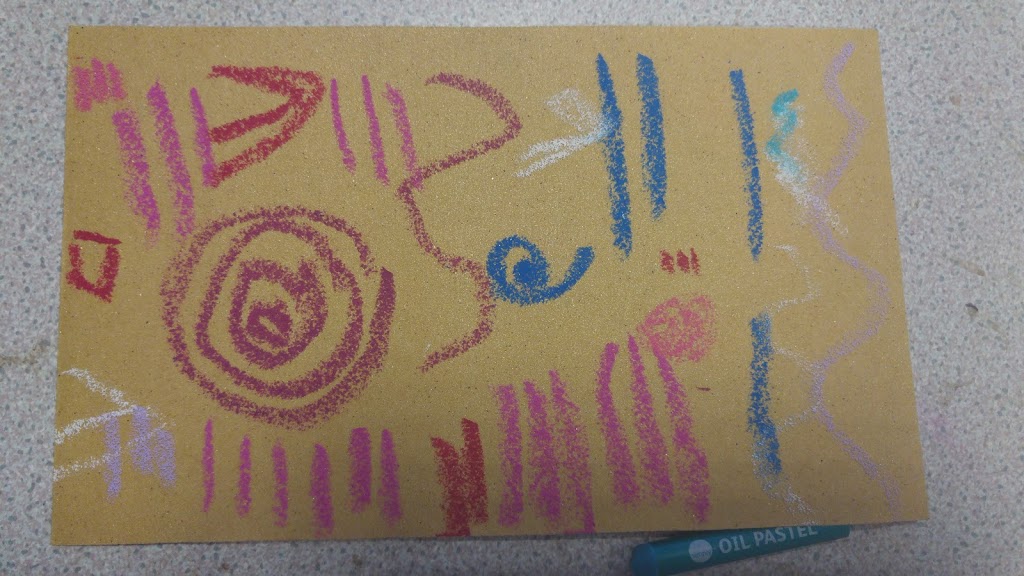 One of the theories behind the creation of rock art is that it was used to send messages. Try using different shapes to write coded messages.